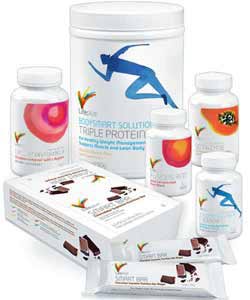 Try it for 30 days. If you are not completely satisfied just ask for your money back.

"All Life Plus products come with a thirty day no-risk, no hassle money back guarantee. We STAND BEHIND THEM 100%"

We are committed to serving you and helping you and your family maintain maximum health. We consider your business very important.

If you would like additional information on the Physical Performance Pack, or any of the other products I will gladly E-Mail you information. We are here to serve you. Send mail to

*These statements have not been evaluated by the Food and Drug Administration. This product is not intended to diagnose, treat, cure or prevent any disease.